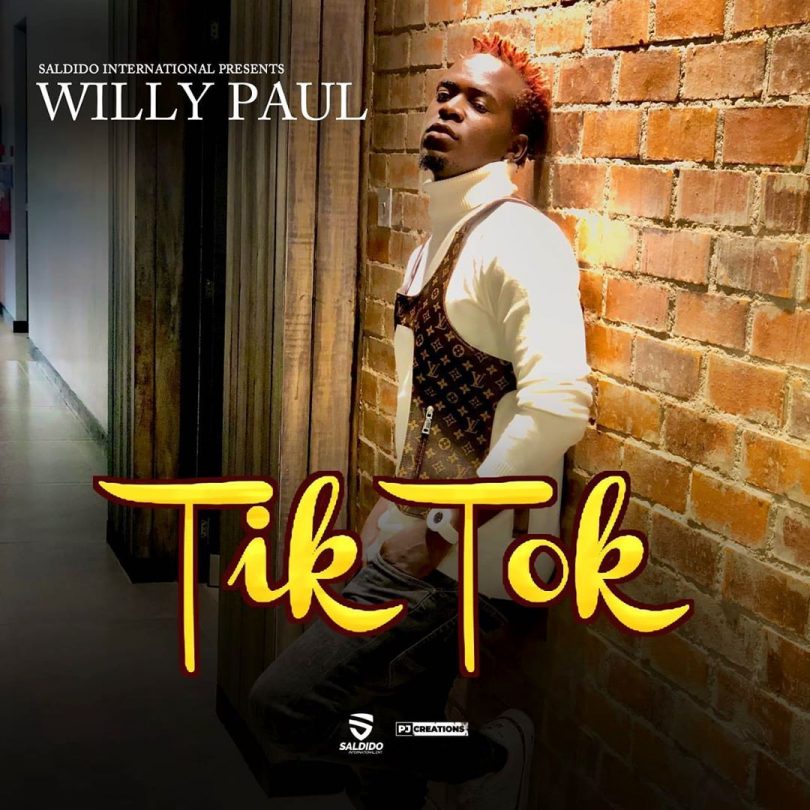 Tik Tok is a dance song, the song comes just after his amazing jam Nikune featuring the princess Nadia Mukami.

Wilson Abubakar Radido is an award-winning Kenyan artist and songwriter from Nairobi.

He is the chief executive officer and founder of Saldido international entertainment.