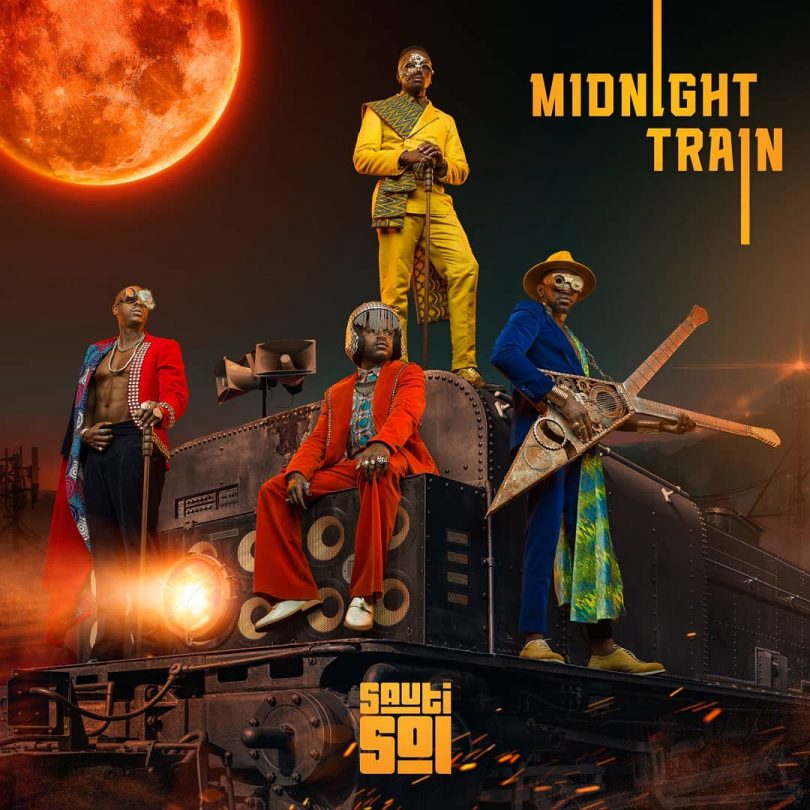 Insecure is one of the best songs in their upcoming album titled “Midnight Train” which will be officially released on 5 June 2020.

Initially an a cappella group, guitarist Polycarp Otieno joined before they named themselves Sauti Sol.

It’s a brand new day and we are happy to bring you a brand new hit song titled Insecure mp3 audio Download by Sauti Sol. Enjoy!