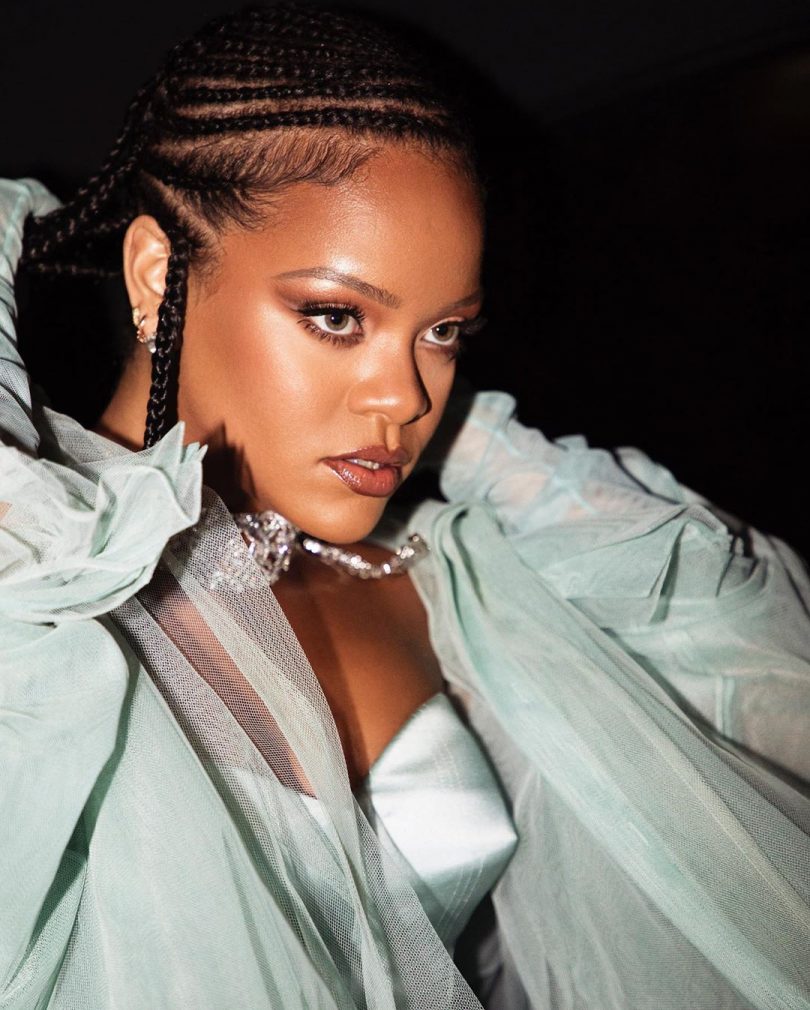 Robyn Rihanna Fenty (32years) is a Barbadian singer, songwriter, actress, and businesswoman who is known for embracing various musical styles and reinventing her image throughout her career.

She was Born in Saint Michael and raised in Bridgetown, Barbados, then moved to the US in 2005 when she signed with Def Jam Recordings.

Recently, Rihanna has been named as the world’s richest female musician after she debuted at No.3 in The Sunday Times’ list of the wealthiest musicians.

With an estimated fortune of £468m (which is approximately 222 billion Naira), the singer has entered the list behind Andrew Lloyd Webber and Paul McCartney, who are both reportedly worth £800m

It puts her just ahead of singer, Elton John, with Rihanna’s worth being largely attributed to a 15% stake in the French luxury company LVMH – which is worth £351.6m.

She has also scored huge success with Fenty Beauty, which is now valued at $3 billion (£2.8bn). Rihanna’s reported stake of 15% is said to be worth a cool £351.6 million.