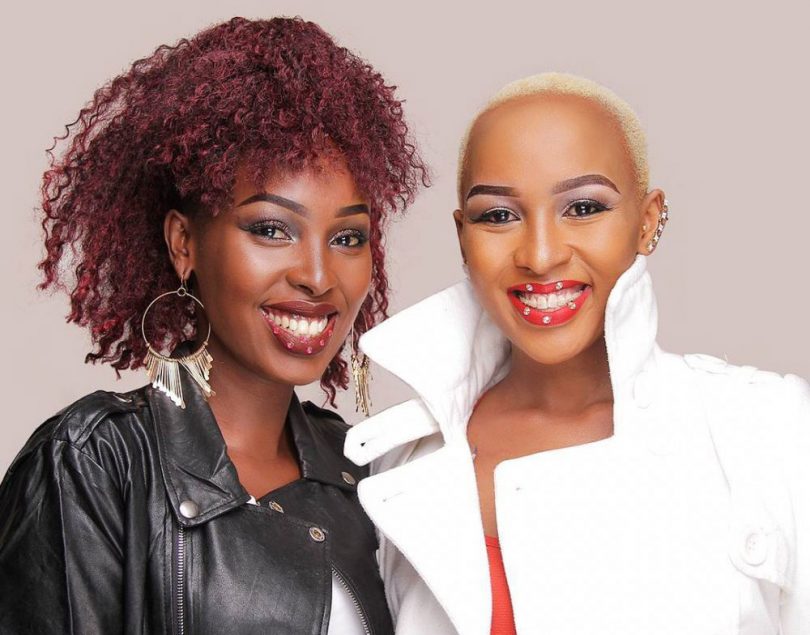 Charly and Nina first met in 2010 during music gig as backup singers, for Kitoko’s concert, but little did they know that their music would make it this far.

Born Charlotte Rulinda and Fatuma Nina Umuhoza respectively, the dynamic duo is not the only female pop group in the country but has also been able to dominate the country’s music scene.