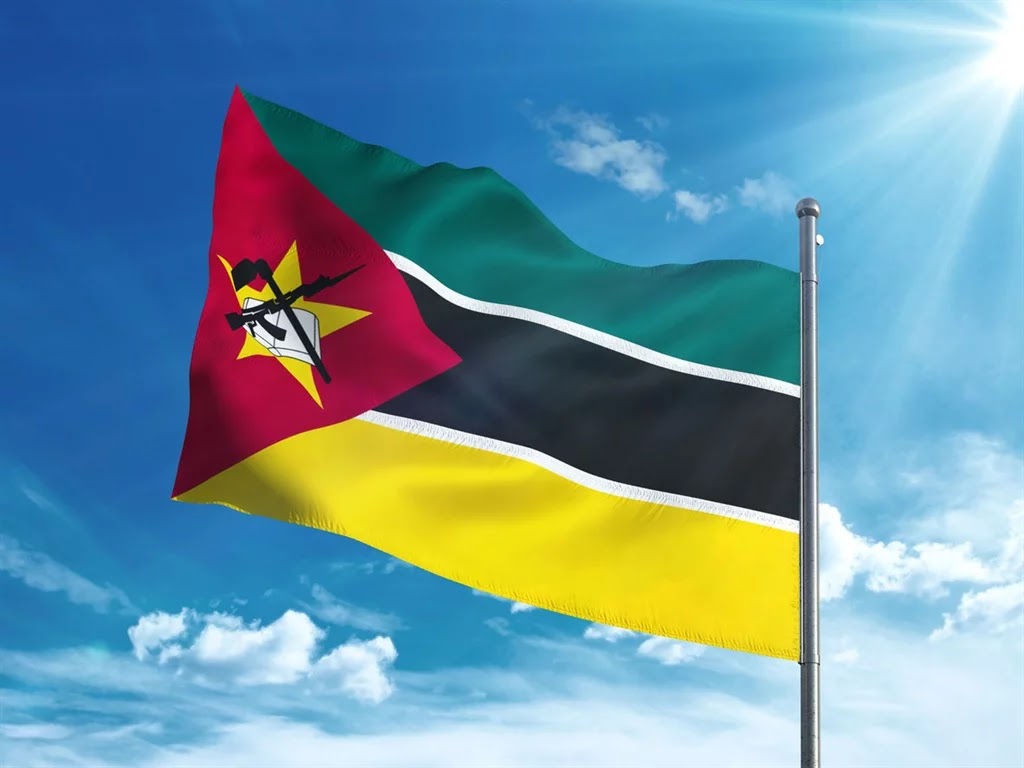 Mozambique is a large, sparsely populated country in southern Africa with a population of nearly 28 million (2017), about 70% of whom live and work in rural areas. Growth has been driven by capital-intensive projects, mainly in the extractives sector, but agriculture continues to be important.

Mozambique is one the most land-abundant countries in Africa, with around 80 million hectares. Currently, only five million hectares are cultivated, mainly by smallholders under rain-fed, traditional systems.

Under Mozambique 1997 Land Law, land is owned by the state which then allocates a legal right to all land users, known as a DUAT. These DUATs are perpetual over land used for subsistence and household economy purposes.

Other users, such as companies seeking land for agribusiness and other development can obtain 50-year renewable DUATs at low cost, subject to community consultation, approved development plans and environmental licensing.

The 2004 Constitution of Mozambique provides that the ownership of all lands and natural resources vests in the state, and that all Mozambicans shall have the right to use and enjoy land as a means for the creation of wealth and social wellbeing (Article 109).

The Constitution further provides that the state shall recognize and protect land rights acquired through inheritance or by occupation, unless there is a legal reservation or the land has been lawfully granted to another person or entity. The Constitution also recognizes state, municipal and community public domain over land and natural resources. Despite government guidance to do so, the legal regime for community public domain has yet to be developed or approved (GOM Constitution 2004) Statistical Analysis
Prindex’s results show that 24% of respondents felt insecure about their tenure rights in 2018 – an equivalent of 3.5 million people aged 18 or over, and slightly lower than the average of the first 15 countries. Fifty seven percent of the sample interviewed felt secure about their property rights and the remaining 19% refused or did not know how to answer the question.

The numbers are similar between rural and urban areas, but uncertainty is higher in the northwest of the country. Woman are somewhat more insecure than men. Those without formal documentation are less optimistic about the chances of their property being protected in the event of a dispute.

The tables and diagrams below show key Prindex results for Mozambique or you can download an infographic.

How to Repay Zenka Loan Via Mpesa

Citimuzik.com is your entertainment, music, lifestyle website. We provide you with the latest music videos, audio and straight from the entertainment industry.
Contact us: info@citimuzik.com